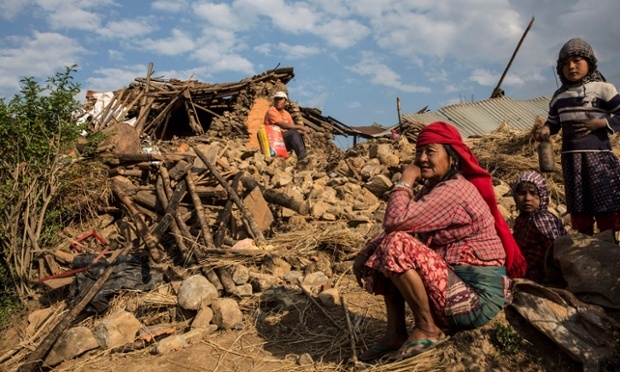 The 7.8-magnitude quake centred north west of Kathmandu and has already claimed 5,000 lives, with the death toll expected to rise over the coming days.

The United Nations have reported that over eight million people have been affected by the quake, with at least 10,000 injured and many survivors in desperate need of food, water, and medical assistance.

Major cities, including Kathmandu, have been badly damaged with hundreds of thousands of people living in temporary camps.

Rural areas have been cut off entirely by damaged infrastructure as well as landslides – further complicating an already challenging relief operation in one of Asia’s poorest nations.

Our cashmere pashminas are produced in the Himalayas by local Nepalese families and it is their well-being and that of all those affected which is our primary concern.

In recognition of this we donated 20% of all revenue from pashmina sales throughout May to the Nepal DEC Fund.

We would urge you to contribute to the important cause in any way you can. Even the smallest donation can make a difference.

Picture courtesy of the Guardian.